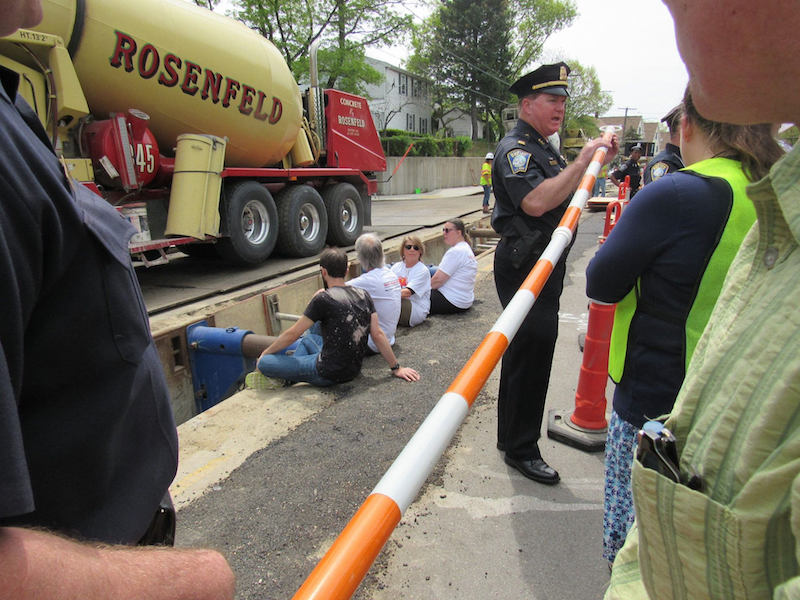 Experiments with the Atlantic Coast Pipeline

The title of Gandhi's autobiography is "The Story of My Experiments with Truth." While the book is more focused on his own personal habits and spiritual disciplines rather than his political and strategic thoughts on satyagraha, the idea is one that motivated a group to gather in Virginia and North Carolina over the last three weeks.

Three of us from the Climate Disobedience Center joined around two dozen activists from across the US to see if we might experiment with a new expression of the truth in the climate fight. At the invitation of local activists, we visited with communities fighting the Atlantic Coast Pipeline and listened to those who were on the frontlines of this fight talk about this massive new project to export fracked gas from West Virginia. And at their invitation on Friday February 2nd, we occupied the North Carolina Governor's office.

Tim DeChristopher and Bryan Cahall were the keynote speakers at the Rhode Island Interfaith Power and Light annual conference in 2017. Tim discussed some of the thinking behind our focus on building Praxis Groups in 2018. Their part of the video starts at 16:30.

As we close out 2017, we’re reflecting on the time and energy that so many climate dissidents and supporters have spent preparing for and going to trial this year. And we are looking forward to supporting four more climate trials in the first half of 2018.

We launched the Climate Disobedience Center after our own experiences taking high legal risk climate disobedience actions through to trial. Using a trial as an organizing and power-building opportunity is neither easy, nor straightforward. In fact, we learned much of what we know now the hard way, and we are determined to help others avoid those same mistakes and blind spots.

Disobedience is our middle name

In 2017, it seemed like suddenly everyone was talking about disobedience. Even military leaders talked openly about disobeying some of Trump’s most despotic and destructive orders. Droves of new activists realized that they could no longer just go with flow but had to resist and disobey. In an article in the New York Times earlier this month, Roger Cohen argued that, “Disobedience may stand between humanity and Armageddon.” Well here at the Climate Disobedience Center, disobedience is our middle name. Literally.

Since our government has been failing to address the climate crisis for far longer than the past year, we’ve been engaging in acts of civil disobedience for years. We also go to great lengths to support others who engage in disobedience, making sure they have the training, connections, and resources to achieve the biggest impact for their sacrifice.

Part of the Climate Disobedience Center’s original mission also called us to build a culture of dissent and disobedience. This year, Jay, Marla and I decided to focus on that culture building as the central part of our work. That’s why we’re building small community groups that we call Praxis Groups to help activists support each other in their personal development and their actions of disobedience and dissent.

We’re developing tools and curriculum to catalyze transformative conversations, and when participants in our Praxis Groups are called to action, we intend to provide them with all the resources and support needed to bring that call into reality as a powerful action. For that we need your help and financial support. Please make a year end donation of $50 today to help us spread disobedience in 2018.

Thanks for your support! 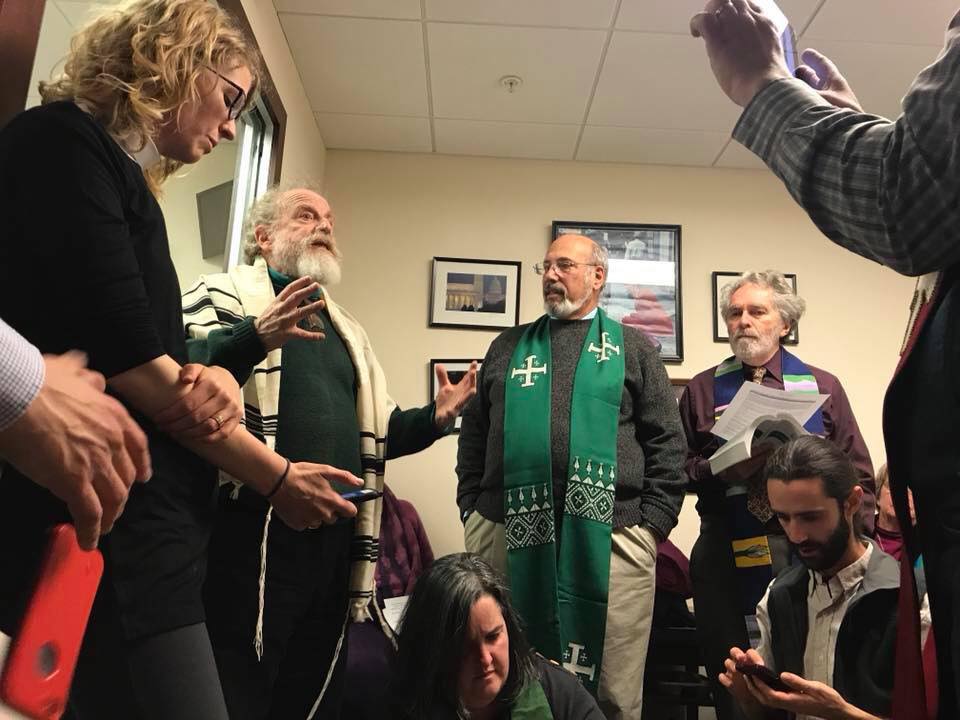 The Tide Is Rising