Posted by Marla Marcum 1236.60sc on December 08, 2019
Sent from our friend, Wen Stephenson, on behalf of his affinity group and others gathered to block a coal train headed for Bow, NH (just before 4:00 AM on Sunday, December 8th)
I send this from the freight tracks in Ayer, Mass., where I’m among those currently blockading a freight train carrying thousands of tons of coal to the last big coal-fired power plant in New England. Ours is the second blockade of this same train, following the blockade by students and others in Worcester only hours ago, and there will be more. See the Media Alert below.
Huge respect and gratitude to Marla, Jay, Tim, and Emma of Climate Disobedience Center for spearheading this action, and to everyone involved in the #NoCoalNoGas campaign, especially 350NH Action.
For live updates see: @ClimateDisobey and hashtag #NoCoalNoGas
Peace, love, and resolve,
Wen
----------------- 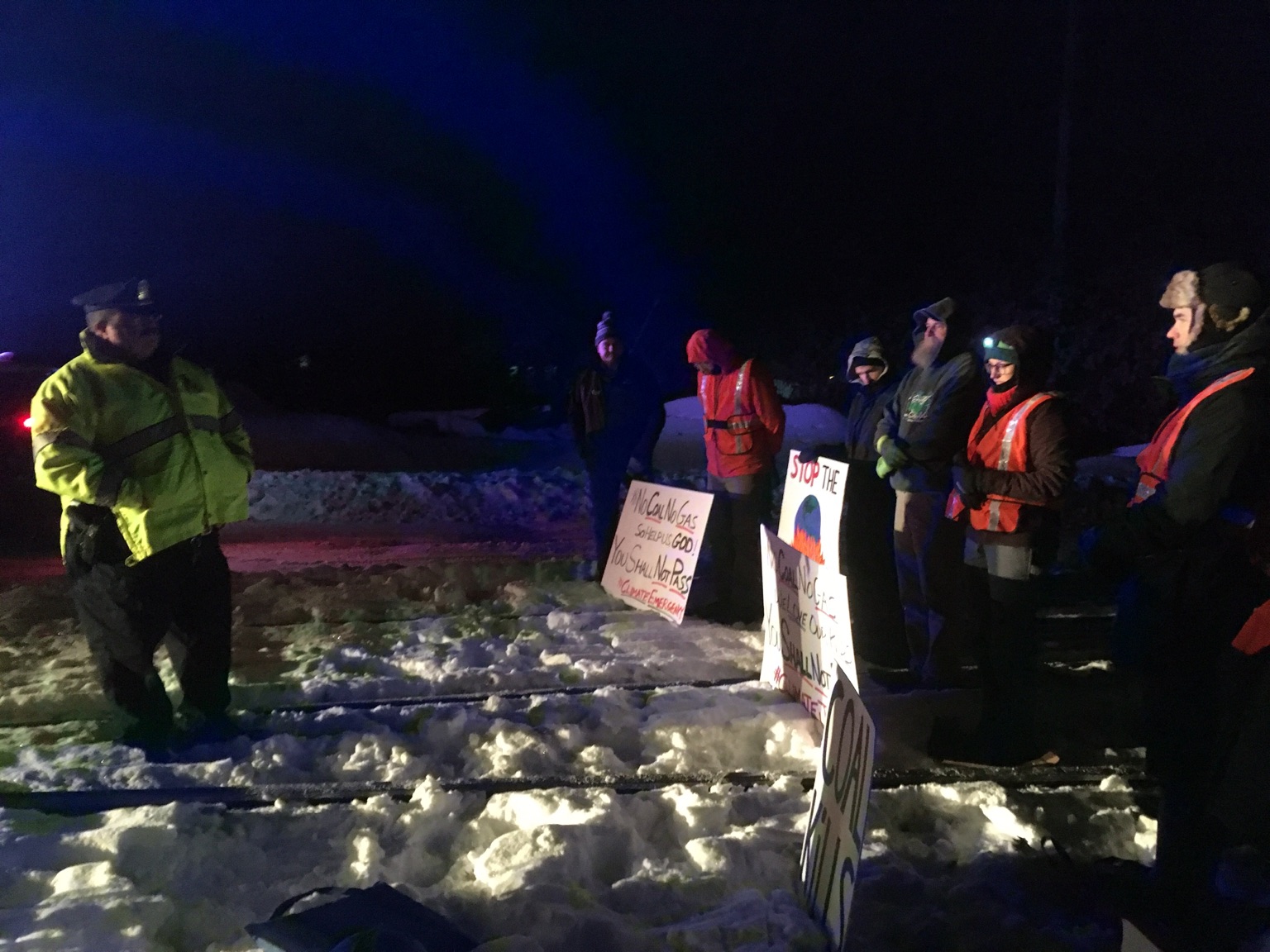 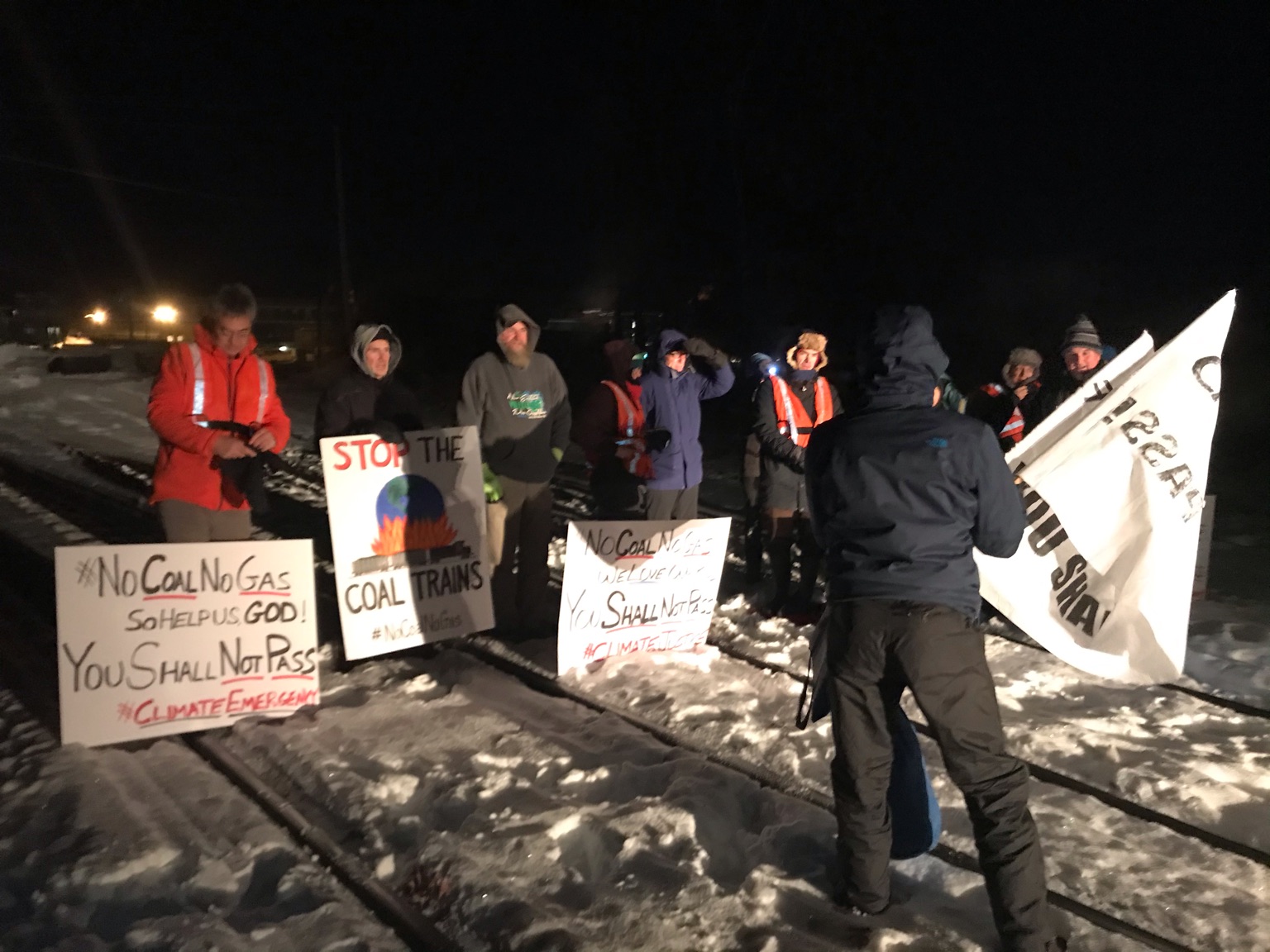 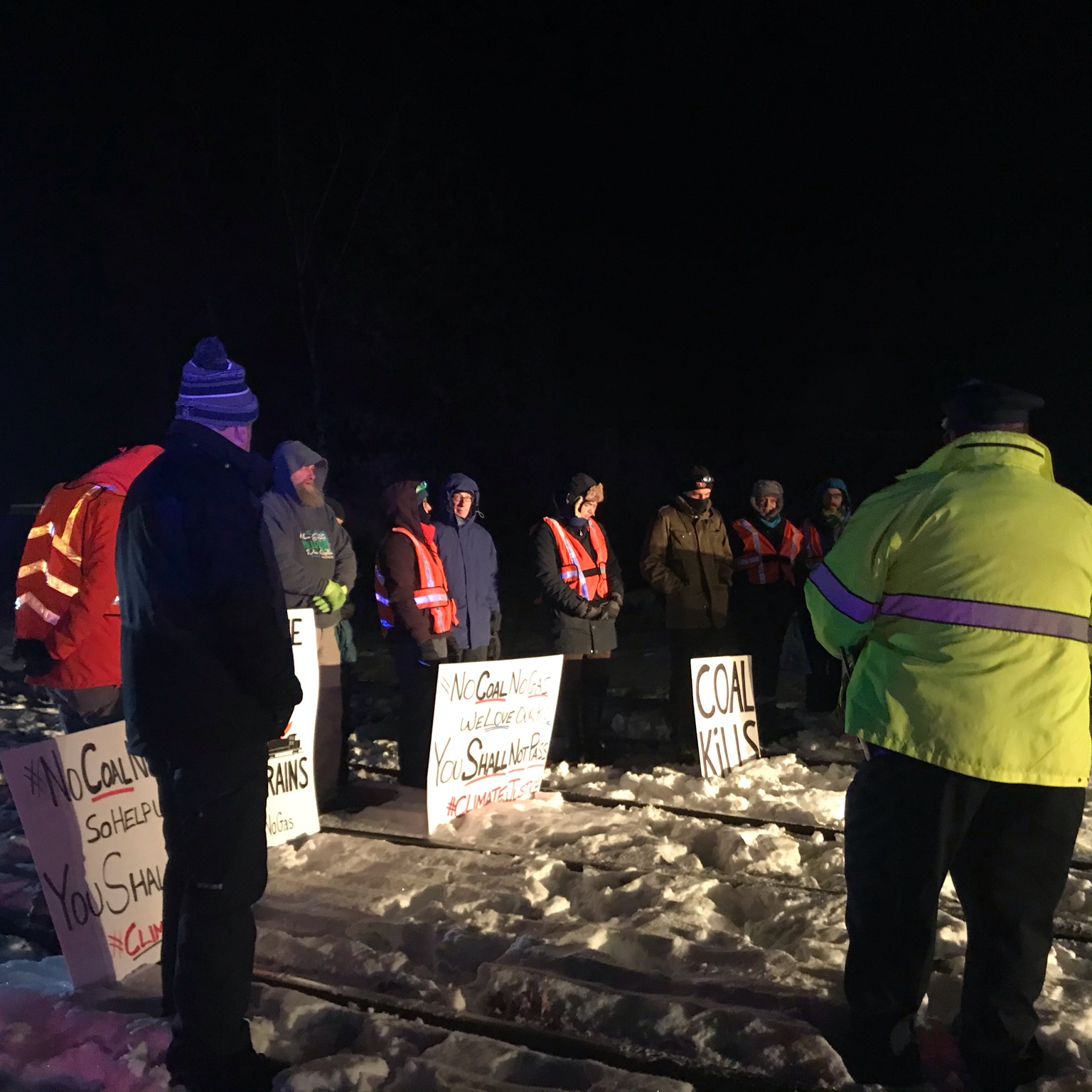