In this moment the practices at the heart of nonviolence are as critical in our day-to-day lives as they are in direct action: showing up as as our whole human selves, noticing and feeling all the emotions that move through us, tending to our own healing, as well as others'. Anxiety or fear, heartbreak or loneliness - those feelings are real, and they inform the path. But we need more than those feelings to build the way forward. One thing that has helped us stay grounded and focused on creativity and efforts to build the world we envision in this time is to remember to stay connected to earth and the land. It has the ability to hold us in this moment.

We suspect that among the Climate Disobedience Center network there are quite a few of you who are saying to yourselves “well, nothing about this surprises me!” Perhaps that foresight and clarity is one of the gifts that’s needed in your community right now.

Who will you be in this time? 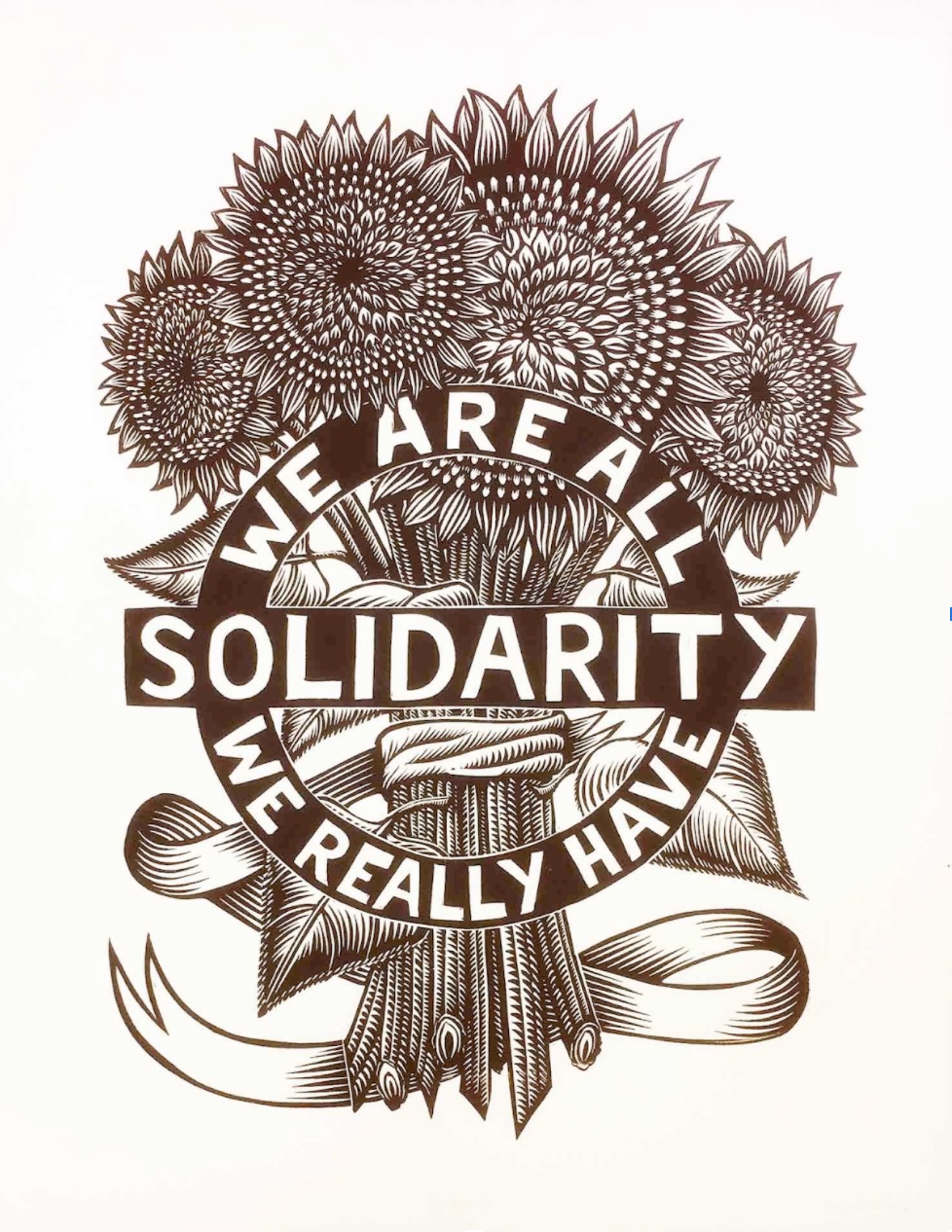 We’re in the midst of a real-time experiment of government at many levels declaring states of emergency, and we are going to see how such an approach plays out. Already across the nation (including cases that the Climate Disobedience Center is part of with the No Coal No Gas campaign in New England) some due process and the right to a speedy trial is being suspended. And there are moves in the federal government to take advantage of the chaotic times to move sketchy legislation like the EARN IT bill forward, which would eliminate encryption in digital communications. Airlines, oil and other problematic industries are, of course, elbowing in for a bailout. There is a dangerous history in the United States related to state of emergency declarations. In this moment, watchfulness may be our best defense against continuing that shameful tradition.

We know that many of you are engaging in localized networks of mutual aid, supporting those in your neighborhood, city, or town to weather this storm. Direct action continues!  Together, we are building the support structures and moving food and other goods to the people and places that need them most in ways that the government and the corporations are too inept – or too malicious –to do. There are so many resources out there. If you’re involved in working on mutual aid where you live, you may want to plug into the COVID-19 national community of mutual aid networks that is gathered via Slack. To join that Slack workspace, fill out this form.

Sending well wishes wherever you are,
The Climate Disobedience Center Team