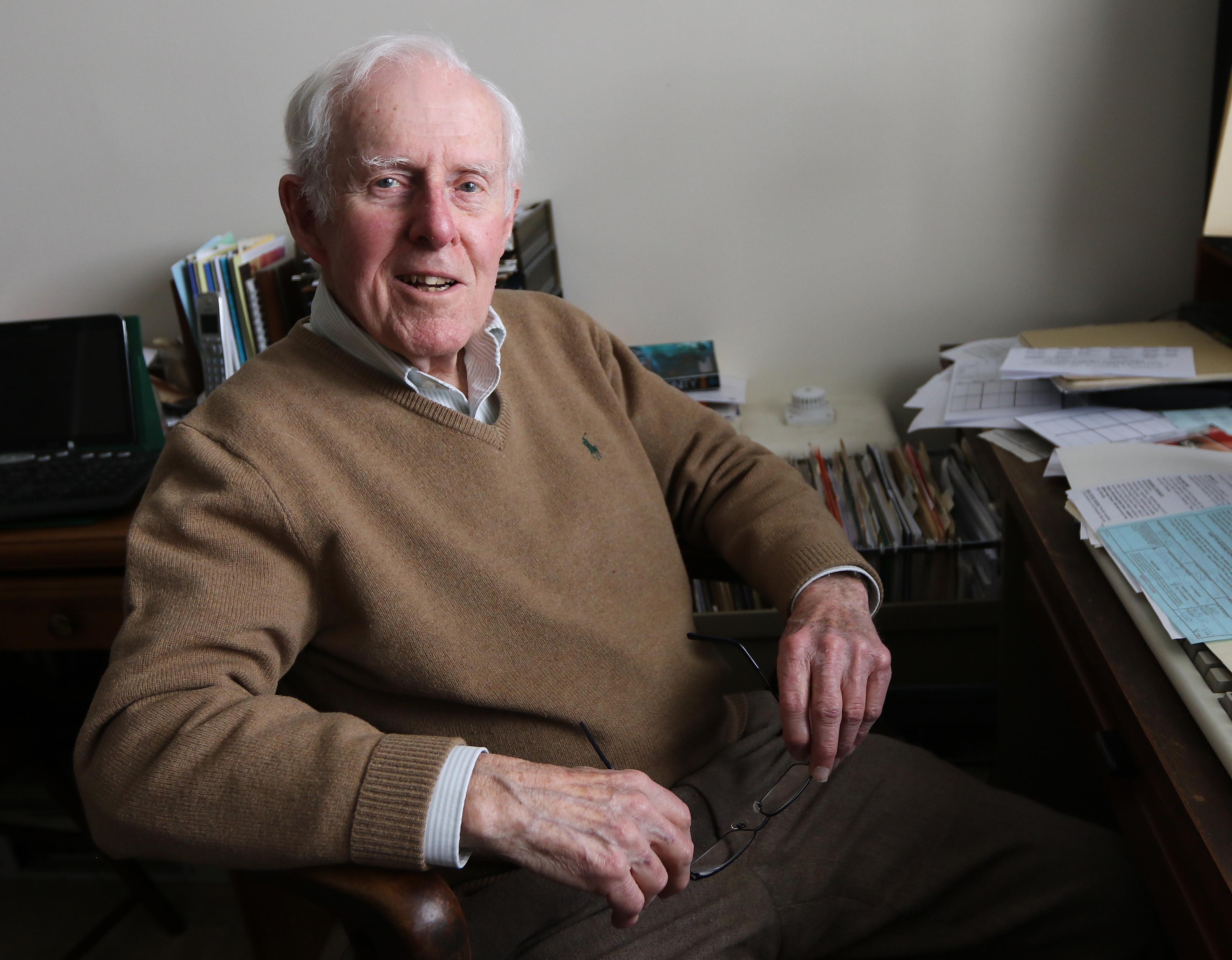 On three occasions, one in late 2015 and two others in the summer of 2016, I went to West Roxbury, MA and entered the construction site of the Spectra Pipeline Corporation with the intention of stopping the work on its West Roxbury Lateral Pipeline.