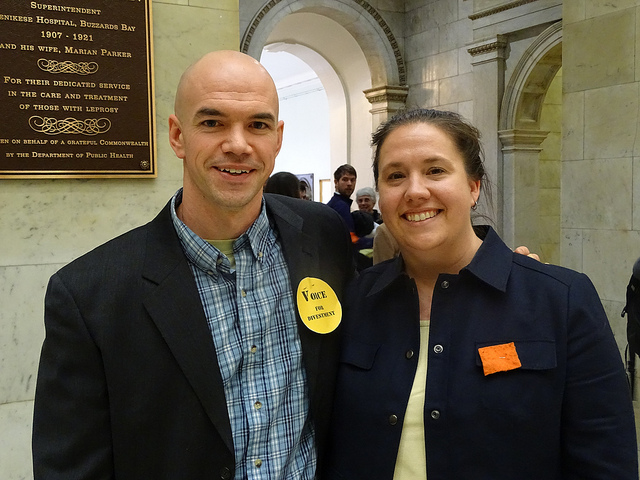 Marla Marcum (she/her) is a seminary-trained United Methodist committed to supporting people of all faiths and no particular faith to act boldly for justice. An experienced campaigner, trainer, pastor and lay leader, she brings two decades of social justice organizing experience with faith-based, youth, and grassroots groups.  She supported the launch of Climate Summer, serving as its Director for five years, and is a Co-Founder of both Better Future Project and 350 Massachusetts.  Marla has supported, organized, and participated in many direct action and civil disobedience efforts, including the Lobster Boat Blockade and the campaign of sustained nonviolent resistance to Spectra Energy's West Roxbury Lateral pipeline project with Resist The Pipeline. Marla is a Co-Founder of the Climate Disobedience Center and serves as its Director. She is passionate about leadership development and building supportive communities of resistance among unlikely allies. After 18 years in the Boston area, Marla moved to Knoxville, Tennessee in November 2018 where she and her spouse and kittens tend a garden on Cherokee lands. She will always also call the Missouri Ozarks “home.” 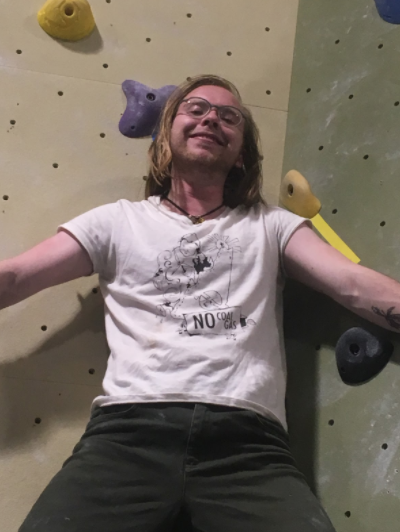 Leif Taranta (they/them) is an organizer, deescalation/NVDA trainer, and rock climbing instructor. They began causing mischief as an elementary schooler in Philadelphia, and later joined local fossil fuel resistance struggles. They’ve been active in the fight for trans bathroom access, and serve as a mentor to younger trans youth. As a student Environmental Justice major, they were a core organizer in the Divest Middlebury campaign and other student movements, and spent 4 months in Mexico studying Zapatismo and indigenous anti-capitalist resistance. Leif first got involved in No Coal No Gas in 2019, and has served as a campaign coordinator, internal organizer, and action planner. Over the past year, they’ve been active in the Line 3 struggle and several community defense projects. Leif currently lives in Burlington VT with their partner, guinea pigs, gecko, plants, and many owl plushies. When they aren’t scheming with the No Coal No Gas campaign, they can be found rock climbing, doing craft projects, and participating in local mutual aid, eviction resistance, migrant solidarity, and police abolition work. They remain committed to direct action, bottom-up autonomy building, and the power of transformative movements.

Jay O'Hara is a Quaker from Cape Cod. In 2009, he founded Climate Summer, a transformational program for student climate activists. Called to bolder action in 2013 he, along with Ken Ward, blockaded 40,000 tons of coal destined for the Brayton Point power plant with their small white lobster boat named the "Henry David T" - the Lobster Boat Blockade. The ensuing legal proceedings garnered national attention, and the plant closed its doors in 2017. In 2016, he supported the tar sands "valve turners" action across 4 states which shut down 15% of the US daily oil supply. Jay has played a leading role in the No Coal No Gas campaign to shutter the last big coal fired electrical generator in New England. He is a Co-Founder of the Climate Disobedience Center. He currently lives in Portland, Maine. 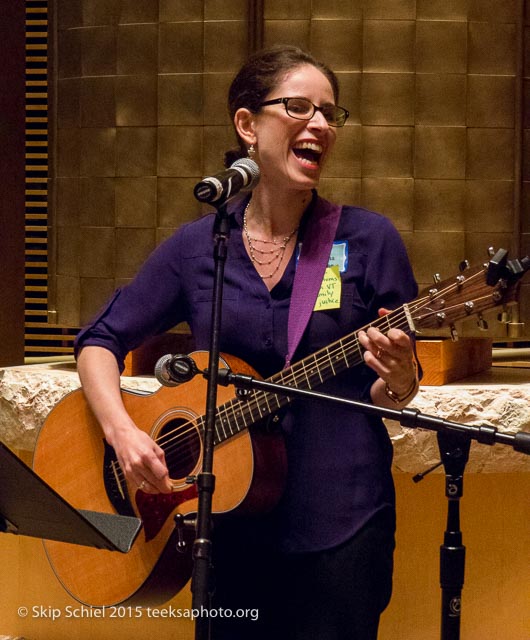 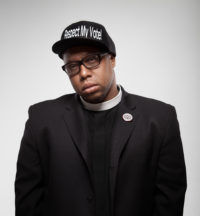 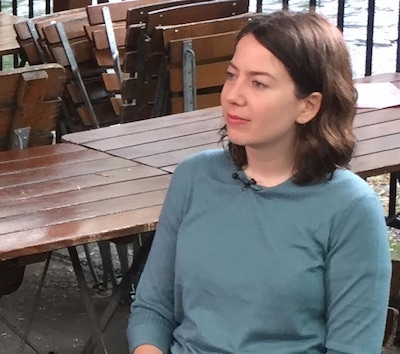 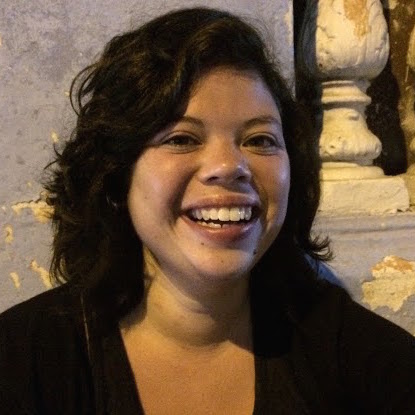 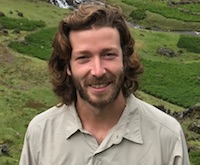 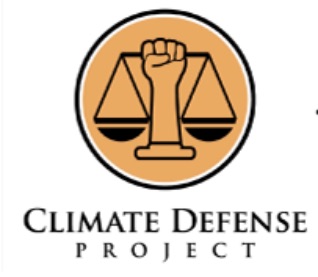