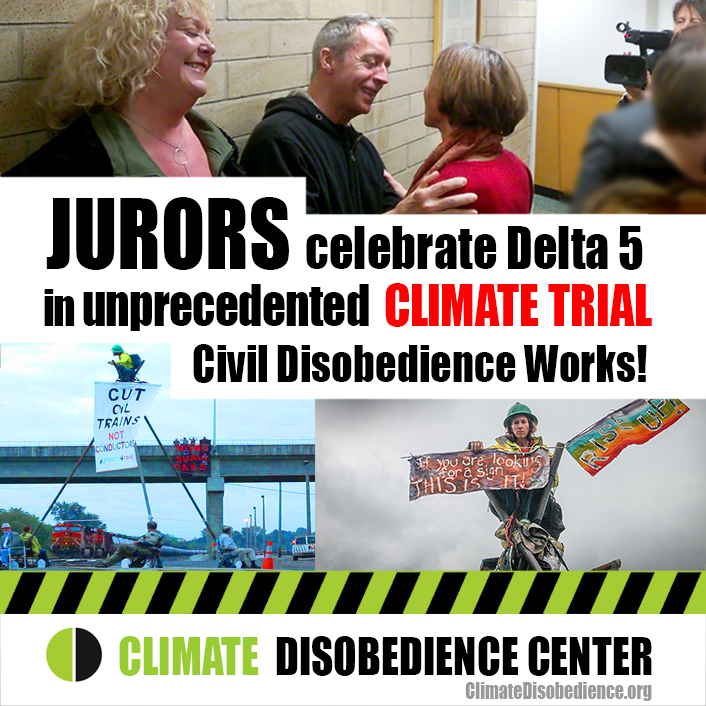 A gallery of heroes if there ever was one Such thanks to the #delta5 and all assisting them! pic.twitter.com/dlUH3unFf0