Big and exciting news! Earlier today (March 27) 13 defendants went into Boston’s West Roxbury District courthouse to answer charges related to their arrests as part of a sustained campaign to block construction on the West Roxbury Lateral Pipeline that included 198 arrests from October 2015 through September 2016. Although the prosecutor moved to reduce the charges from misdemeanor criminal offenses to civil infractions — the equivalent of a parking ticket, Judge Mary Ann Driscoll allowed each defendant testify briefly on the necessity of their actions.

The defendants collectively presented a powerful and comprehensive argument for why it was necessary to engage in civil disobedience to stop the imminent local and global harms of this fracked gas pipeline. Following their testimony, the judge ruled that the defendants’ actions were necessary in order prevent a greater harm.

While defendants were still denied a jury trial and the possibility of a full necessity defense, this is the first time that defendants were acquitted by a U.S. judge based on climate necessity. Since then the defendants have had a celebratory lunch together, and met to talk about next steps and future struggles.

We’ll have audio from the courtroom as soon as it’s available (in a few days), but in the meantime Climate Disobedience Center 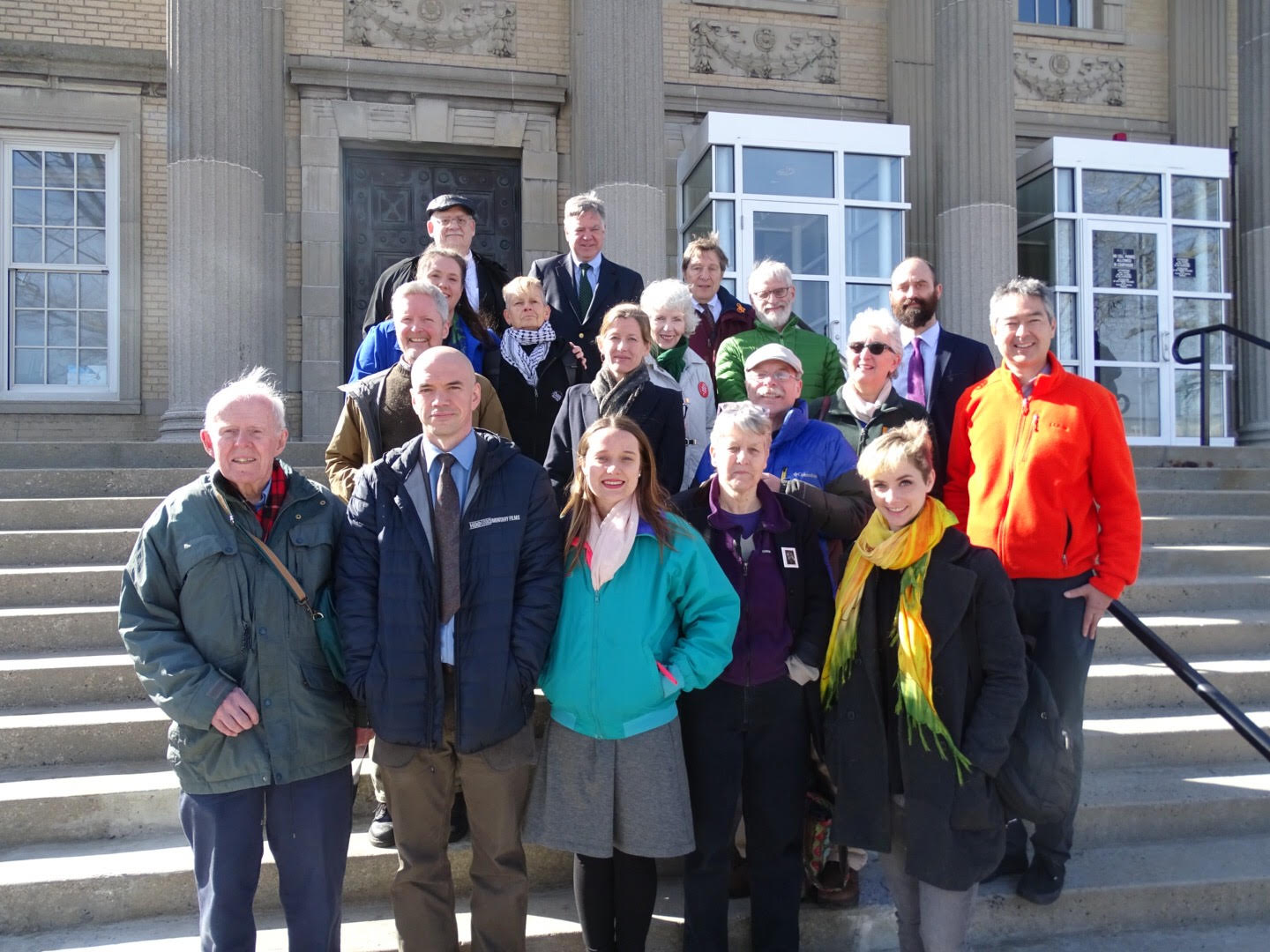 would love your help sharing this news:

If you're looking for more background info, you can explore the defendants and the campaign below on our West Roxbury page. Read the press release from before the verdict on the next page and find Media coverage of the verdict here.

Want even more info to share with your social networks? Try our partner pack for allied organizations and individuals who want to spread the word!