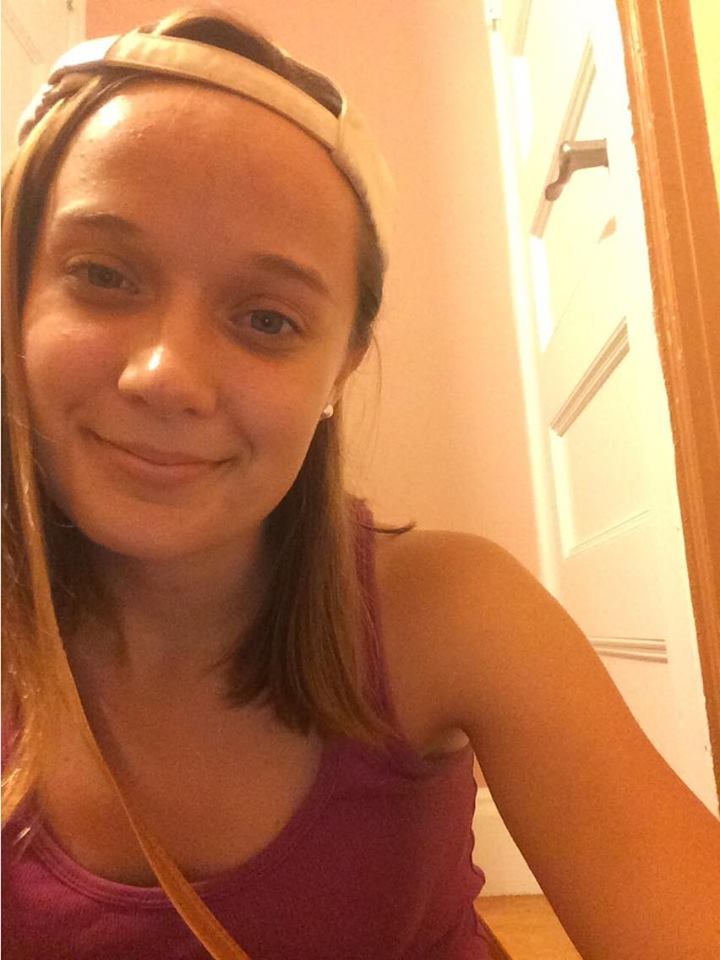 In July of 2016, I entered the construction zone of the proposed West-Roxbury Later Pipeline and lay down in the trench with many other members of my community. When we were asked to move, I did not and instead went limp along with seven others. We were lifted out on stretchers and arrested.

I did it because I could~ my lack of a criminal record, my privilege & whiteness. And because I wanted to. I was raised by a Unitarian Universalist minister and believe deeply in the "interdependent web of existence of which we are all a part." As described below, I felt that this specific action spoke to that in a way I liked.

I was disturbed be the pipeline for many reasons-- its dangerous lack of regulation and proximity to my house, its ridiculous proposed existence given the climate crisis and its legitimizing of new fossil fuel infrastructure, the way the city council and mayor voted unanimously against it and still it was able to move forward, the fact that it was fracked gas and would primarily be exported to Europe, and so on.

But I chose to participate that day because I liked this specific action. We laid down in the trench, surrounded by different faith leaders in Boston, explicitly in solidarity with people around the world who had died and continue to die at the hands of climate change and recent heat waves. We wanted to lift up the way that trenches like the one being built for the pipeline in West Roxbury create trenches like the ones where mass graves were being constructed at that time in Pakistan. I wanted to participate in something that had an analysis of American empire and imperialism and was also local and relevant to my life.

Naomi Klein's This Changes Everything, learning from the movement at Standing Rock, participating in my college's REInvestment campaign to divest from fossil fuels and seeing how entrenched our Socially Responsible Investment Advisory Committee is in the normalization of fossil fuels, the work of the Radical Action for Mountains' and People's Survival (RAMPS) in West Virginia, a session at a UU General Assembly in Phoenix about carbon emissions, my dad taking me out to breakfast one morning in the 5th grade to tell me, "Nora, the world is going to change dramatically in your life and you need to develop hard skills"...

Mostly, though, I think it has been a lifetime of watching how disasters affect people differently depending on your region and structural vulnerability and an intuitive understanding that my consumption is connected to other people's pain. Since getting arrested back in 2016, I have lived and worked on the US-Mexico border providing humanitarian aid in the desert. I've seen the way so many people (who have very small carbon footprints themselves) are fleeing an instability that is fostered if not prompted by a dramatically changing climate and I could not be more convinced that this is a deeply intersectional and deadly issue.

I hoped that even if this pipeline got built, our actions would discourage another one somewhere else, which is still of course making a difference. I believe social movements/ civil disobedience can do this because it's the only thing I've seen that ever has.

I called my city councilors and urged them to vote against it, which they unanimously did, but this did not stop it.

Many of my co-defendants have offered examples of how Spectra failed to so much as produce a meaningful safety plan, how it was a legal issue of eminent domain that allowed for this pipeline's construction in the first place, and how corporations and concentrated wealth have a very strong influence on our government and thus our legal system. I echo these, and my honest answer is that legality has never meant morality to me given my understanding of the history of colonization and legal slavery in the United States. I do not expect legal systems to protect communities over the private sector unless we make enough noise that they are pressured into doing so.