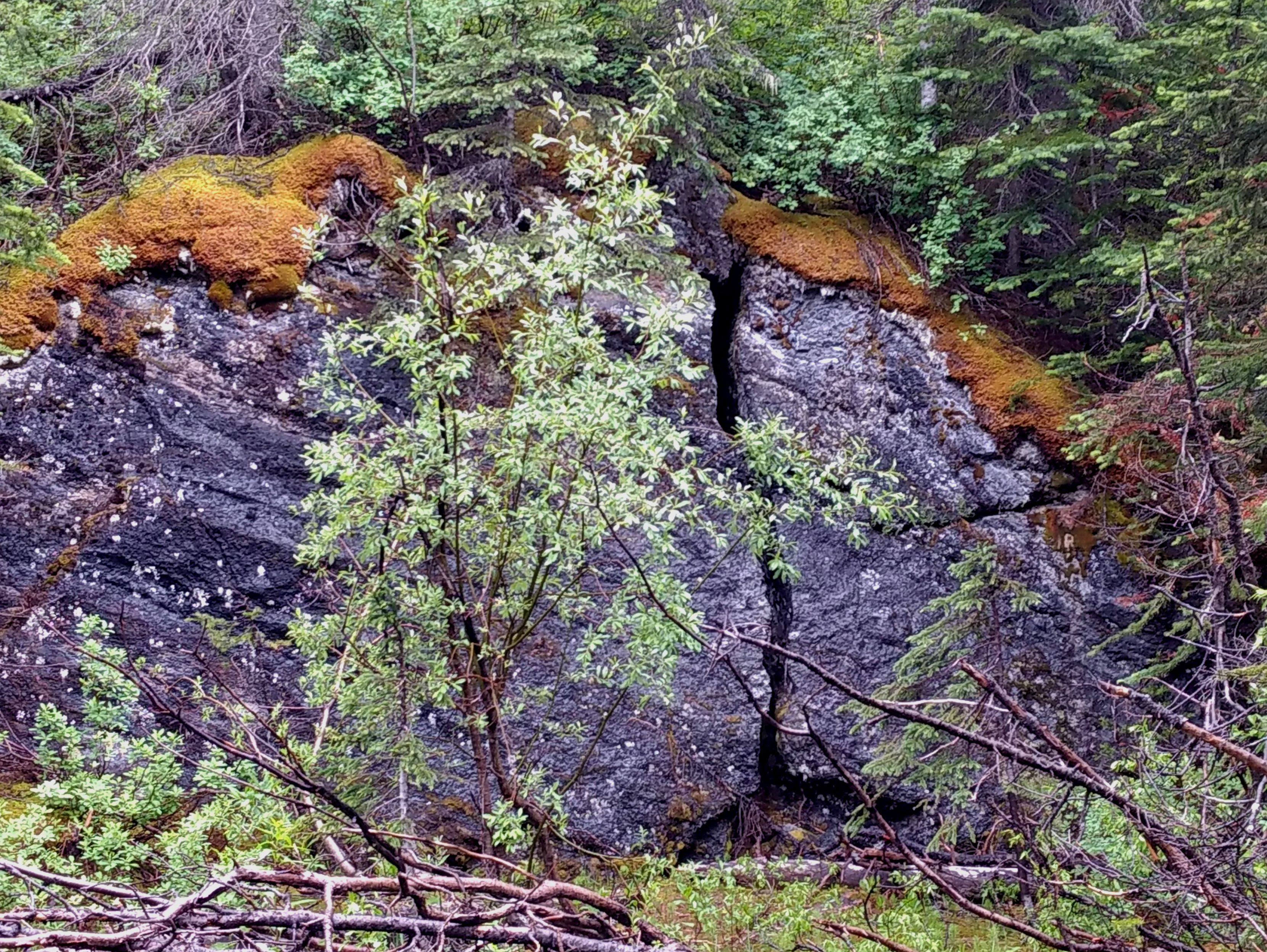 Stay safe, be the change, and keep your dissent muscles in shape. Let’s focus on giving our consent freely to the projects that seek healing and restoration, and let’s be ready - always - actively to withdraw our consent from actions and policies that promise to divide and silence us.