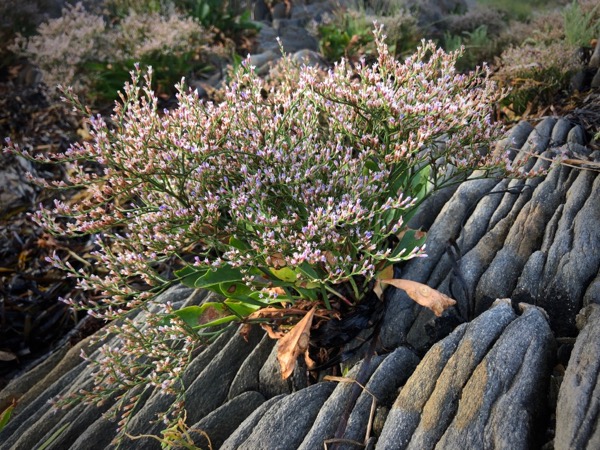 What we have most wanted is for all of our gifts to keep moving out into the world - and we hoped that people would be inspired or supported to take action in their own ways. We also trusted that if we were faithful to what we were given to do, that others would recognize it for what it is, and it would come back to us. We exist in a web of reciprocity and relationship, and trust that others will see this work as our collective and combined undertaking and be moved to give us the very-real-world financial gifts that keep our work going. We didn’t know at the time if that approach would keep us afloat. Gratefully we have seen that you, our friends from around the country, have given us that gift.

We want even our fundraising to be transformational and embedded in a deep sense of reciprocity. When our community offers a financial gift to us, it means we turn around and offer workshops, coaching, and training at no fee or price. We acknowledge the privilege of being able to work for small, sustainable salaries and believe that fostering a gift economy is a crucial component of navigating that reality. It means we can show up to support anything that our community calls us to - not the demands of grant funders we had to compete for in order to survive.

This natural ebb and flow, working together to endure scarcity and at other times recognizing when we have more to give – that grow a nonviolent movement that even in its ‘fundraising’ has the ability to undermine the systems of domination and “power-over”. Such domination systems perpetuate the destruction of living things and the disposability of people around the world.

Throughout 2020, we have invited you to join us to take action and to use your resources to support racial justice efforts. You may notice this is the first time we have asked you to donate money to the Climate Disobedience Center since December of 2019. Your ongoing support has made this possible. Our existence as an organization depends not on our fundability, but on the continued will of our community.

If you feel moved to contribute funds to keep this energy moving out into the world in 2021 and beyond, we would be humbled and grateful if you would make a donation today. You can do that by clicking this link.